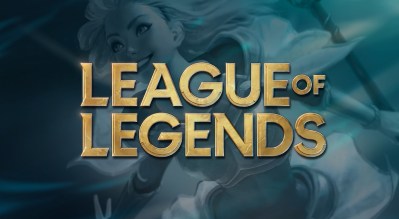 With the upcoming ranked season coming up and the announcement of Clash coming out of Beta, I figured I would make a post to help other find one another in League Of Legends. The goal of this will be for other players to find one another for Normals, Ranked, and even for Clash.

What is League of Legends?

League of Legends is a fast-paced, competitive online game that blends the speed and intensity of an RTS with RPG elements. Two teams of powerful champions, each with a unique design and playstyle, battle head-to-head across multiple battlefields and game modes. With an ever-expanding roster of champions, frequent updates and a thriving tournament scene, League of Legends offers endless replayability for players of every skill level. PLAY FOR FREE

Getting Started in League of Legends

A lot goes into a successful battle on the Fields of Justice. In the new player guide, you’ll learn how to control your champion, the structures you’ll encounter on the battlefield and play through the tutorial process. When you’re ready, you’ll enter the fray in your first game of competitive League of Legends. GET STARTED

Evolved will be creating an in game Club for those interested in being able to chat together in game and have an easier time seeing who is on for matches. With enough people we can even make our very own Evolved Gaming Clash team.

Looking to play with some community members? Add your name to the League of legends - How to find each other

Our Club name in League of Legends is Evolved!

This site has some great guides and builds as well. https://www.mobafire.com/