Welcome! A Little Bit About Ourselves Outside of Tamriel

Greetings Adventurers! This one would like to share this thread as a way for us to share about ourselves, in that big scary world outside of Tamriel. This would be a great way to establish community and create deeper connections.

I have lived in the Denver, Colorado metro area for about 9 years with my husband. Two years ago we adopted and now have a son - a teenager no less! If you were ever curious about adoption, please don’t hesitate to ask! For the past 5 years I have been a history (and now English) teacher at an intensive pathways school (aka expulsion school) and I wouldn’t change my career for the world! Currently, I am in grad school at University of Colorado Denver to get my Masters in Curriculum and Instruction: Special Education, simultaneously working on getting my BCBA certification along with it. Outside of gaming, I love to read (averaging 40-55 books a year) and I also love to quilt , sew and crochet. I also love the gym.

Oh and I LOVE tattoos!!!

My role with Evolved is the Vice President … so I set meeting agendas, record notes and ensure that shit gets done - so please seek me out if you would ever like take on a project or see that something gets taken care of!

Here is my FB https://www.facebook.com/ashley.g.reel ( I dont really do snapchat/twitte/insta etc.) 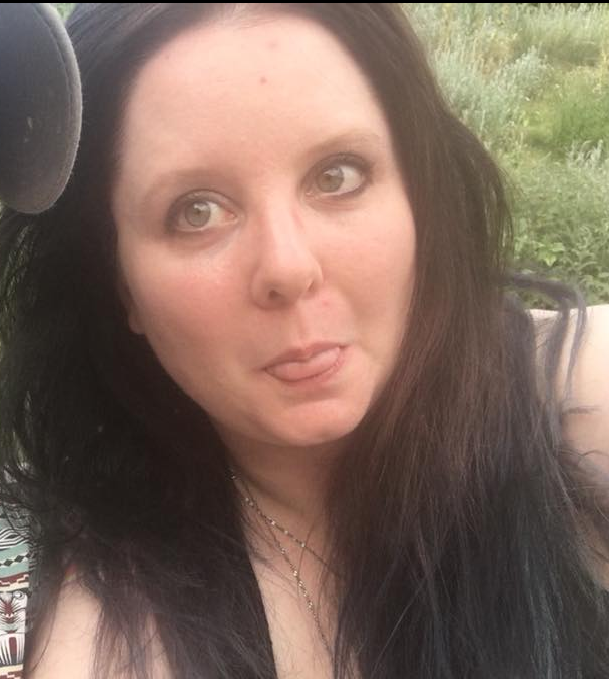 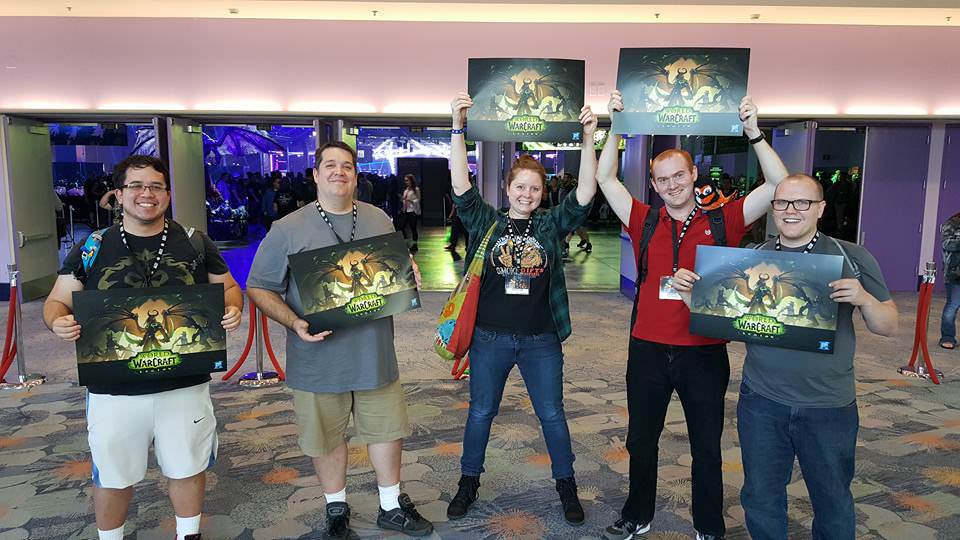 I grew up in Central, SC and joined the Army when I was 19 then started moving all over the country. I spent 11 years in the Army as an Infantryman but screwed up my back in Afghanistan so they med boarded me in 2015. I PCS’d to Ft. Carson, CO back in 2008 and was stationed there for 4 years. The Army sent me to JBLM, WA in 2012 and I was discharged after being there for only a couple of years. I was fortunate enough to have the opportunity to go to the U.S. Army Sniper School and Reconnaissance and Surveillance Leaders Course while I was in the Army. Once I was out I moved to FL, back to SC, then back to CO because we loved it so much! I am married with two wonderful children and currently working in Network Infrastructure while I am going back to school for Computer Science with a concentration in Cyber Security. I am a huge Clemson Tigers fan and spend most of my Saturdays on the couch with a beer in hand watching football.

Howdy peoples! I am mostly known in Evolved as Tynk or Tynkir. In ESO, I’m @Bynski. I respond to any of those and also to “Hey you!” and Robyn.

In the real world, I was born in California but spent half my childhood at APO NY, NY (Dad was stationed in Augsburg then Munich, West Germany) (yeah, I’m dating myself here), We moved to Lacey, WA (Dad at Ft Lewis) for most of my HS and then San Antonio TX for senior year (can’t remember if Dad was at Lackland or Kelly, but it was an AF Base, not Army, because why not?). As a younger adult I moved around even more than as an Army brat, but I’ve spent more time in New Mexico than anywhere else at this point so I guess you could say that’s where I’m from. Currently living in southern NM with two dogs, two cats, and a hubby who’s focused on school more than anything else right now.

Never been cool enough to live in CO, but I did drive through once. Oh and spent several hours stuck in the Denver Airport in a blizzard another time…

Haven’t quite figured out what I want to be when I grow up in Tamriel, but I think I’m finally on the way out in the real world. I got laid off from a good paying but soul crushing bank job in 2014 and decided to pursue a new career where I actually enjoy the work. Right now I’m working as a Library Technician at a Health Sciences Library in a College of Osteopathic Medicine and in January I’ll be starting a MLIS program so I can maybe be a ‘real’ librarian eventually. (FYI, if you don’t know what osteopathic medicine is, a DO or osteopathic doctor gets to learn everything an MD has to learn and also osteopathic manipulation on top of that.)

Aside from work, school, and gaming, I enjoy reading (mostly F&SF) and I dabble in writing (also F&SF) and photography. I’ve been virtually hanging out with the core Evovled peoples (in WoW-A) for a little over 3 years now although I have disappeared a couple of times when real life got in the way of gaming.

I guess you would say my role in Evolved is to be mean to Cataclysm and occasionally feed the druids?

I am a total noob at ESO and loving every minute of exploring Tamriel.

Anyway, I’ve babbled on too long. Hm, I don’t have any pictures to share on this Chromebook. My gaming twitter (so as not to scare off future employers) is https://twitter.com/Tynkir74 and I am thinking about getting set up to start streaming some on the weekends (Twitch) again in the new year. Getting a mostly new computer setup over the break is kind of motivating that urge. We’ll see how long it lasts.

*Edited some typos - I’m really clumsy on the Chromebook keyboard.

Thank you for sharing! Now you have to feed the wardens.

Outside of gaming, I am a Chief Compliance Officer for an industrial bank with a unique business model. In a nutshell, we support many fintechs in helping them lend nationwide due to the favorable Utah banking law. This eliminates the need for our partners to have to obtain state licenses which is expensive and requires extra resources. My team ensures that partners originating credit products in the Bank’s name are doing so in compliance with law as well as conducting oversight and due diligence activities.

I am also a college student. I am currently attending Oregon State University in their Natural Resources program for Fish and Wildlife Conservation. I am passionate about protecting our wild resources, especially wild canids. I am in the process of building my network in this area.

I have three dogs - two German Shepherds from Germany and a crazy Malamute! I love them like crazy and can be found hiking with them whenever possible. When not hiking, working, studying, or gaming, I am often doing a DIY home project. If you haven’t guessed by now, I cannot sit still lol.

I met my husband in EQ1 and he is also part of Evolved. I am thrilled that we are building our community and seeing things evolve! I am currently playing ESO after years of playing WoW and a smattering of other games in various roles. So, I am starting from scratch in the game and enjoying the learning process.

Hey all, Star mentioned there was a thread about introducing ourselves and I had to scroll all the way down but I’m totally going to bump it!

Hey, I’m aubrey (I’m transgender, she or they pronouns please). I’m 31 years old from the SW suburbs of Chicago and I currently deliver chinese food for a living. I don’t do much outside of ESO and work I suppose. If I’m not playing eso, I’m either playing Rainbow Six Siege or Minecraft, so I’m pretty much around the discord all the time. Also I love cats, have three at home, and listen to metal music. I do talk a lot, but I’m not good at talking about myself, so I want to see more posts!

I’m generally a “one-game-at-a-time” kinda person, so ESO is pretty much all I play. Before that, I was obsessed with DDO, Neverwinter, FFXI, Halo2, Unreal-The Awakening, among others. Evolved is the first guild I joined in ESO and I’m glad I did – so many friendly, helpful, funny people.

I usually play with my husband, Robilarr. He was the one that turned me on to gaming (hello Baldur’s Gate!) We played in a permadeath guild in DDO and loved the no spoiler, slow crawl, approach. Knowing you have to delete if you die, made even lowbie dungeons pretty exciting. Haven’t figured out a way to make that work in ESO yet, but if anyone wants to slow down, interact with NPCs in a dungeon, and follow the quest, I’d be happy to join.

I’m an environmental planner and live in Sacramento. I’m fortunate that I can bike to work and live in an area so close to hiking, biking, or just being in nature. I posted a pic of my Freida cat in the Pet Emporium (best thread here, IMO). I too, hope to see a few more posts here.